Skip to main content
Home Blogs admin's blog Poetic licence in the library – bilingual poetry in 64 languages, Made in Manchester 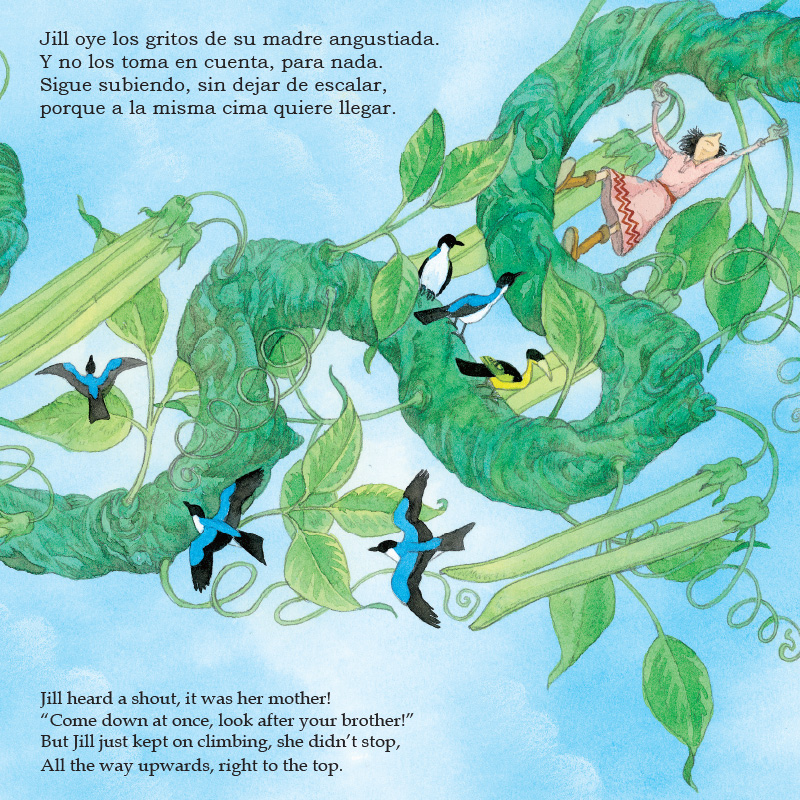 Translating from one language to another is a real art, and sometimes words are simply not translatable – with bilingual poetry books, songs and rhymes especially, since every language has its own rhythm, it can pose a real challenge. The Manchester project is especially relevant as a great example of “living language” as pupils from local schools have added lines in their own mother tongue, or heritage language. There’s a sculpture as well, so those who prefer other creative arts get a chance to contribute.

Manchester has a particularly proud literary heritage. It was the site of the first public lending library in the UK, following the 1850 Public Libraries Act: author Charles Dickens spoke at the opening ceremony and William Thackeray also attended. The city is now a UNESCO City of Literature, joining  Baghdad, Barcelona, Dublin, Melbourne, Prague, and Reykjavik.

Poetry isn’t the only aspect of converting one language to another that can be problematic for translators of bilingual books and texts. Did you know that while dogs say “woof” or “bow wow” in English, for instance, they mostly say “guau” in Spanish and “waouh” in French? Had you heard that some scientists are pretty convinced that most animals also have regional accents, from whales to wolves, or that sometimes it even seems as if their communication patterns actually differ between related groups?

Animal sounds are one area that requires imagination - if you have a lot of onomatopoeia like "splish" or "splosh" or "whee" in a bilingual story or poem, it requires real skill to translate. Every language has its own quirks. Sometimes the easiest option is to leave the word as it is in the original text – though you need to be very careful sometimes that the sound of the word in one language isn’t going to unintentionally cause offence or hilarity in another...

(Unless otherwise stated, all links were accessed on 15 July 2019)