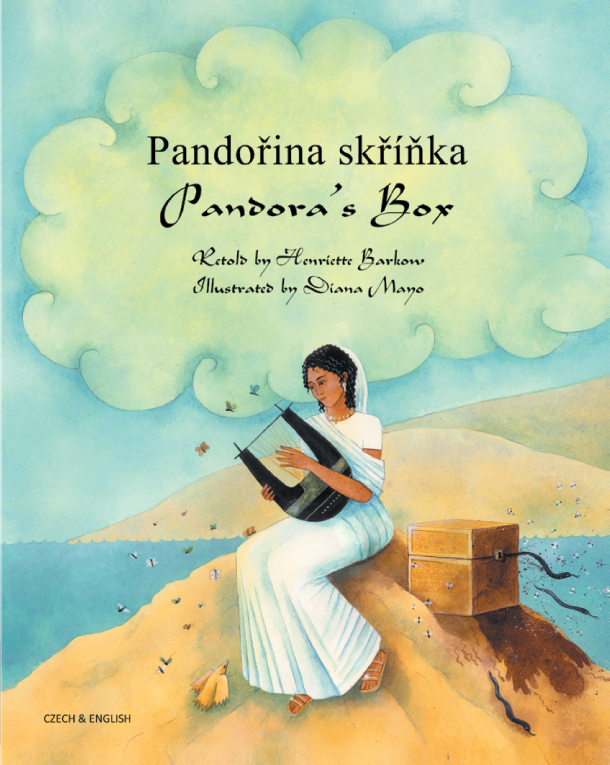 £5.00
Zeus bestows upon Pandora the gifts of the gods and sends her to earth where Epimetheus falls in love with her. On their wedding day Zeus gives the couple a beautiful box which must never be opened. When Pandora, unable to contain her curiosity, cannot resist opening the forbidden box, she unleashes suffering into the world.

This ebook contains text and narration in both languages, making the stories ideal for those new to English, or wanting to learn a new language. There are follow-on activities including audio flash cards, matching pairs, label the parts, sequencing the story and a video questionnaire. An animated video of each story is provided in English.

The licence to use this ebook is for a single user for 365 days from the day of joining.