Skip to main content
Home Blogs admin's blog What are the seven types of human intelligence? Or are there eight, or even ten, intelligence types?

What are the seven types of human intelligence? Or are there eight, or even ten, intelligence types? 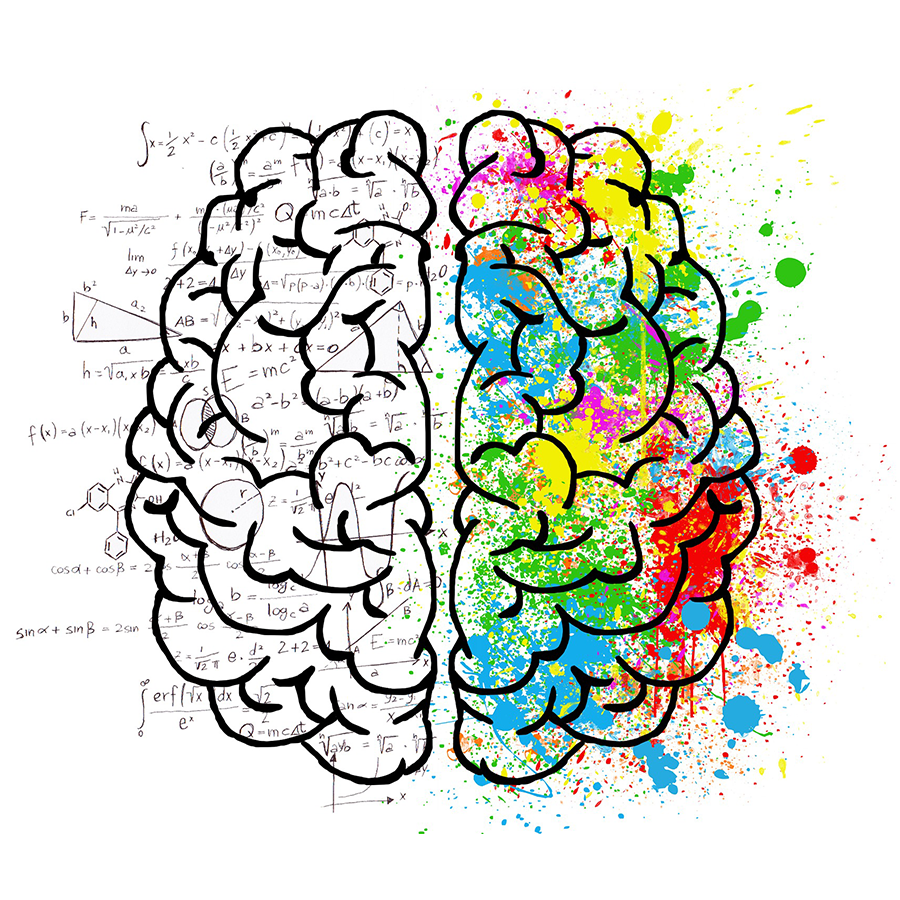 As we’re now well and truly into this year’s exam season, heads are down throughout the land (and further afield): SATs, GCSEs, ‘A’ Levels, Ebacc, and so many more – it can seem endless. And while exams are certainly important for some professions and walks of life, academic intelligence is not the only intelligence out there.

Howard Gardner first proposed his theory of multiple intelligences in 1983, and since that time, like all good theories, there have been additions and slight amendments. One of the intelligences he outlines is bodily-kinesthetic – sportspeople and dancers could be said to be high in this, while pilots, designers, architects, and those who drive for a living might be high in visual-spatial skills. For many of us, interpersonal skills allow us to get through the day – nurses, teachers, social workers and others who work with people usually have very high levels of interpersonal intelligence. Intrapersonal intelligence is also very valuable; this is where you have a high understanding of how you operate as an individual; those in the psychology field are likely to score highly here.

Those who work particularly well with nature and the outdoors could be said to have strong naturalistic tendencies, which was added to the list slightly later than the original seven. Moral and existential intelligences were also later suggested as additional types. Over the years other theorists have talked about different types of intelligence, with emotional intelligence now valued very highly in some areas.

Most people have all of the intelligences to some degree, but every one of us will be more skilled in certain areas than others. So those who are finding the examination process something of a trial should take heart – there are many areas of life where other skills are just as valuable. And while not everyone has always agreed with Gardner’s theories, even his critics recognise his influence.