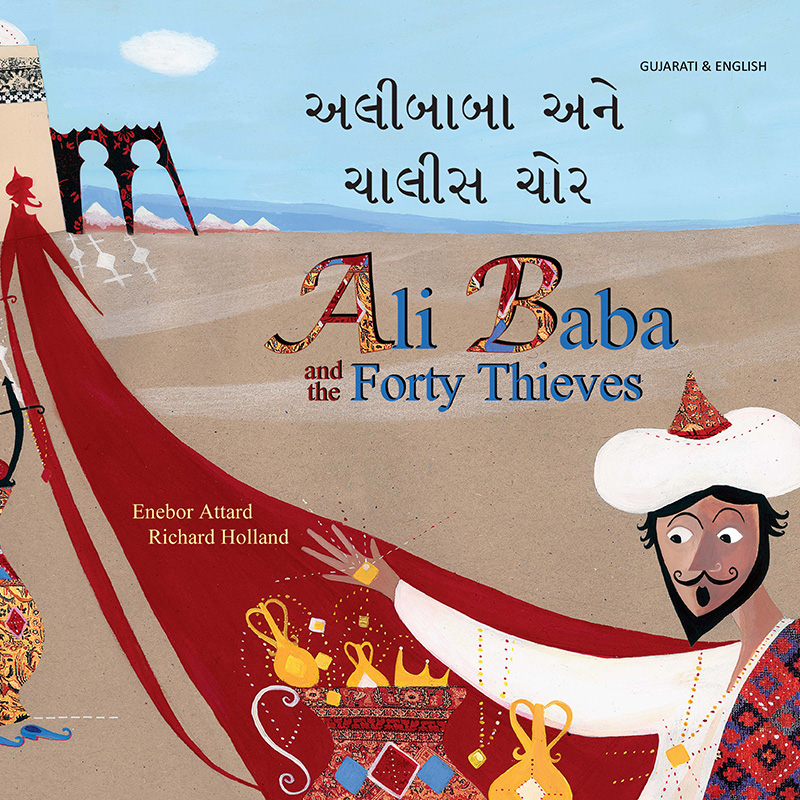 In English, the custom, when telling a folk tale, is to start with “once upon a time”. While “es war einmal” is usually translated as “once upon a time” it literally means “there was once” – not quite as poetic. Danes will recognise “der var engang”, French speakers will understand ”il etait une fois”, and if your mother tongue is Polish you’ll probably be familiar with ” Dawno, dawno temu”, followed by mentions of seven mountains and seven forests or rivers.  Bengali stories often use ” ek je chhilo raja...” or “once there was a king” or “Ek deshe chhilo..."(“in a country there was…”) to get the story started while Hindi tales may use “Bahuta purānī bāta hai” (“It is an old story”). Every language and culture has its own way of beginning a folk tale.

A huge amount of skill is required to not only translate a story from one language to another, but to keep the “sense” of the tale. There’s really no substitute for a human translator, and for dual language books or bilingual books, one who is familiar with both languages and both cultures.

What is a folk tale?

According to the Collins English dictionary, a folk tale is a story where the original authorship is not known, containing “legendary elements”, and handed down orally through generations of ordinary people (or folk). Now that we’re lucky enough to have writing and, generally, a high level of literacy, these tales have been preserved for future generations. When you add in sound, using PENpal and TalkingPEN technology for instance, the oral tradition is brought up-to-date in a way that makes the stories even more accessible.

In recent years, there has been increasing awareness that a dual language approach to telling stories to children can pay dividends. There are many different titles avaiilable; you may prefer to lose yourself in tales of the Arabian nights like Ali Baba and the Forty Thieves,  Egyptian legends like the tale of Isis and Osiris, or ancient Greek myths like Pandora’s Box. All of these tales remain relevant to us today.

How are dual language folk tales relevant to our current world?

One of the most appealing aspects of folk tales is that they can be easily updated to reflect the current world. The Musicians of Bremen, for instance, becomes The Buskers of Bremen.  There are many dual language folk tales available which put a splendidly modern spin on stories like Goldilocks and the Three Bears (what WAS she doing breaking into a stranger’s home, anyway?) and Jill and the Beanstalk, where Jill takes control of the family’s situation, which includes dealing with that pesky giant. And dual language folk tales in particular are especially relevant to our global village.

One thing is for sure – though folk tales evolve, they’re here to stay.