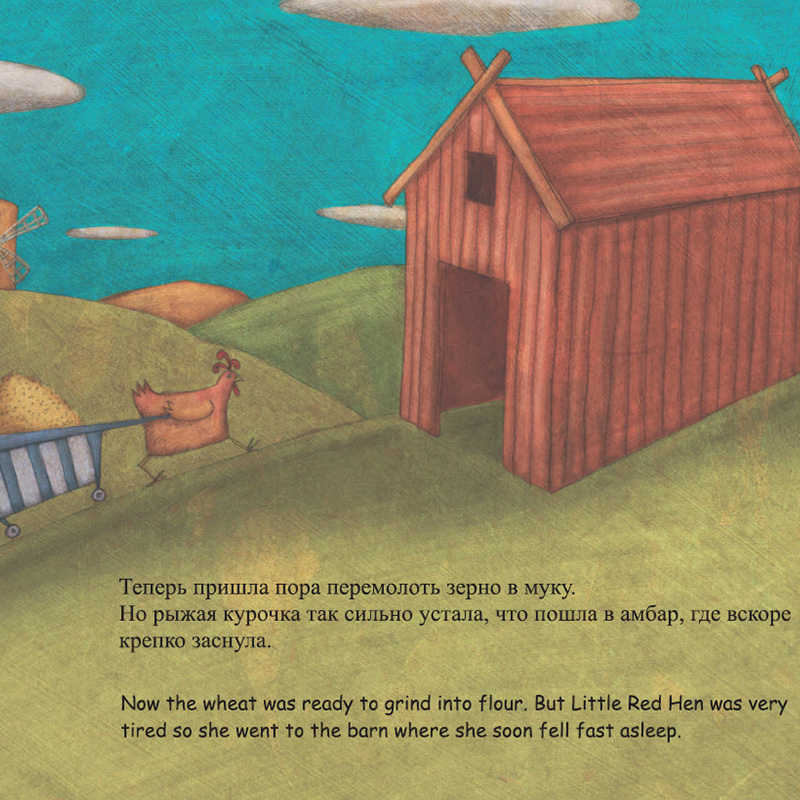 Every year since 2002 the British Council have published annual overviews of the state of language teaching and learning in primary and secondary schools in the UK. Between January and March 2019, over 1,600 schools took part in the survey - 776 primary schools and 845 secondary schools. The UK government currently wants 90% of pupils to sit a GCSE in a foreign language by 2025.
The British Council report reveals that many pupils are put off studying languages at GCSE due to the difficulty of the subject.

So how can bilingual books help?

Well, academic research that shows that learning increases when “literacy instruction is integrated and contextualized in a child's background knowledge and daily experiences" (Uchikoshi and Maniates, 2010). This is exactly how bilingual books work: they take a familiar story that the reader already knows, and put it into the target language.

What are bilingual books again?

Bilingual books (or dual language books) have the same story in two languages, either running side by side or with one language beneath the other. If you know both languages, you’ll often see that they’re not translated word-for-word (which professional translators will explain doesn’t work anyway, in many contexts). Instead, the approach usually takes into account the culture and context of both languages to give an equivalent translation of the story or ext.

Are bilingual books ever called by another name?

Yes, you’ll sometimes hear them referred to as dual language books as well. Some of us may also remember them being described as “parallel texts”, particularly in Greek, Latin and some other languages.

Where can you obtain bilingual books?

You can find a small number of older bilingual books online, usually for classics like the Alice in Wonderland stories; or you can opt for products from publishers who specialise in this area, like London-based Mantra Lingua. When you add in their Talking Pen or PENpal technology, you can also make the stories even more relevant and familiar by adding in the voice of a caregiver or teacher. You can also choose to subscribe to Kitabu, Mantra Lingua's very cost-effective online dual language library. This allows access to several hundred e-books in many languages.

How can you use bilingual books?

There are dozens of ways to use bilingual books. You can just read the story out loud, in either language, to your child or pupil. At more advanced levels, like KS3 and KS4, you can use them for pronunciation practice, or as a translation aid between languages. Bilingual books can also be used as a starting point for discussion. In the Early Years and KS1/KS2, you can cover over the pictures in illustrated dual language books. Encourage the child to tell you about the story, or the story itself, using the images as a prompt.

Who should use bilingual books?

Anyone should use them, really – teachers, pupils, teaching assistants, storytellers, librarians, grandparents, parents, carers…have we missed anyone obvious? (If so, it wasn’t intentional! Everyone is welcome to come and join in the story!) So with that in mind, if you’re sitting comfortably, let’s begin…

(Unless otherwise stated, all references were accessed on 5 July 2019)