Skip to main content
Home Blogs admin's blog You, me and those who came before - Refugee Week 2019 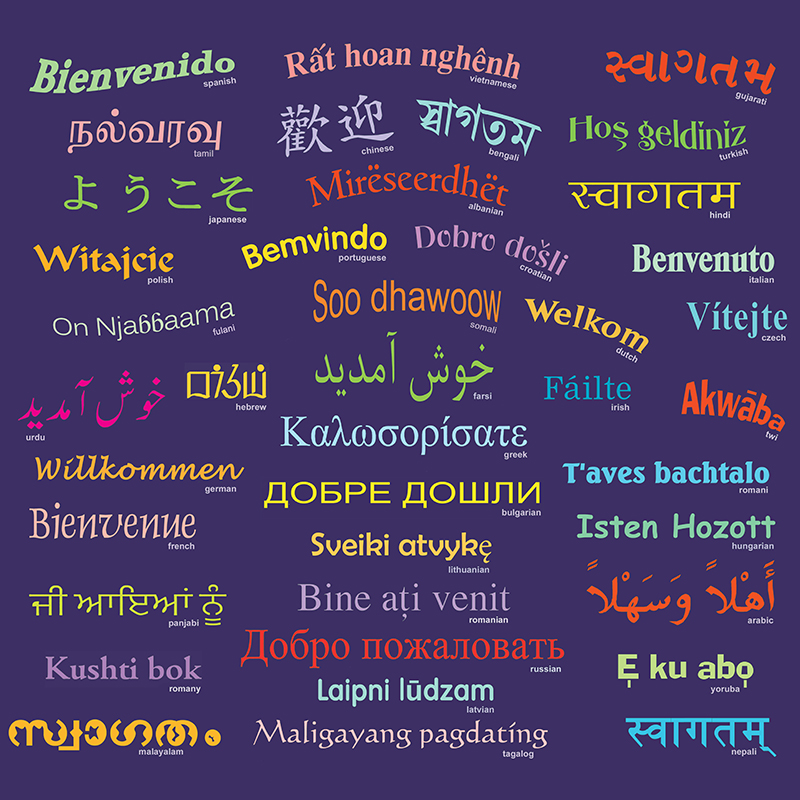 For most of us, if we look at our family history, there will have been refugees. Some of them may be so far back in history it isn't taught much in most schools - like the French Huguenots of the 17th century. Others are more recent; many families in England, the USA, Canada, New Zealand and Australia are likely to have ancestors who fled the Irish Famine, or the Scottish Clearances, or World War Two. Many of us are likely to have family members or friends or colleagues who came to our country in more recent displacements, due to war in Syria, or economics in Europe, or the early stages of climate change.

It can be all too easy to be swept up in the narrative of despair; but for all of us, the arts are one way that we can reach out and communicate, on a very human level. In 2019, the theme is "you, me and those who came before". Around the UK there are theatrical and musical performances, art exhibitions, poetry readings, and many other ways to get involved (oh, and have fun at the same time).

In case you're wondering, here are just a few artists, now world-famous, who were once refugees. Painter Marc Chagall, of Jewish-Russian descent, fled Bolshevik Russia for France in 1922, before moving to the USA in the 1940s. Painter Lucien Freud arrived in England, fleeing the Nazis, in 1933. Comedian Omid Djalili arrived in England with his Iranian parents. And many writers, including Bertolt Brecht, Thomas Mann, and “Bambi” author Felix Salten were refugees, as was Judith Kerr of the “Tiger Who Came To Tea” fame. Anne Frank was another very famous refugee, and it seems particularly poignant that Refugee Week falls in the same week as her birthday and the anniversary of her first entry in her diary.

There are currently over 60 million known refugees in the world - that's not far off the population of the whole of the United Kingdom. World Refugee Day itself takes place on 20 June. Ahead of World Refugee Day, some huge installations have been unveiled around the world; but the local, personal connections are just as important.

So, to you me, and all those who went before, a large and heartfelt welcome, willkommen, fáilte, witamy, bienvenido, bienvenue, and any other appropriate language term you can think of.