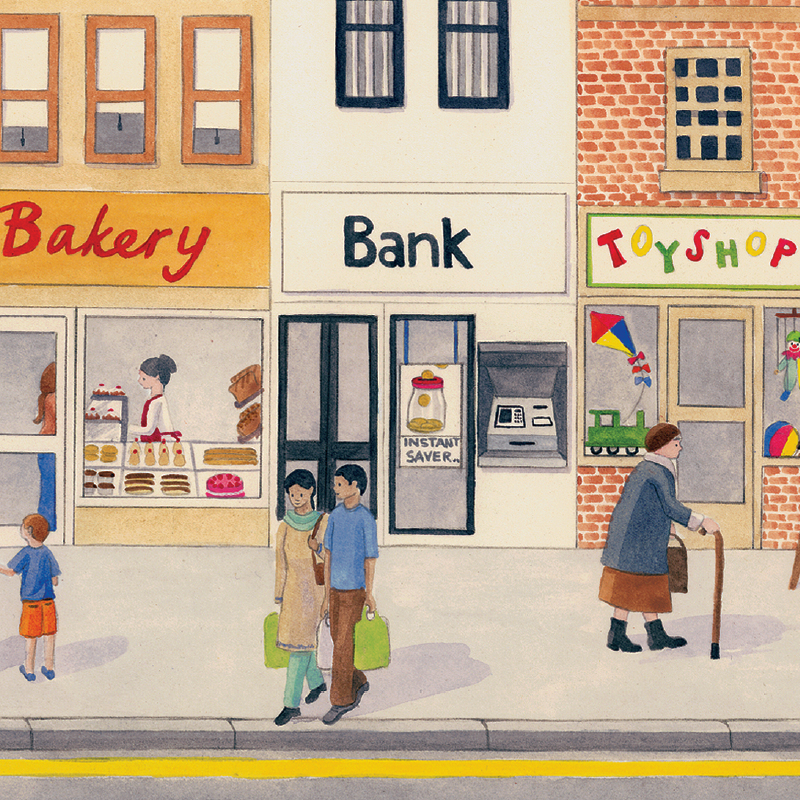 One of our favourite stories relates to a banker, John Lubbock, who also happened to be terribly keen on cricket. He wrote the 1871 Act of Parliament which first recognised days when banks should be closed – “bank holidays”. So the story goes, he chose dates when cricket matches were most likely to be played in his local village.

When you look at the actual dates of our bank holidays, however, you’ll find that most of them relate to existing religious or otherwise important days of celebration. While the middle of August was traditionally a time to head to the seaside, even before the coming of the trains, the arrival of the railway undoubtedly made it easier. August weather is often sunny and warm (or used to be).

Other bank holidays can trace their roots to agricultural or religious traditions. The middle to the end of August was often a time to celebrate the taking in of the last harvest, ready for the autumn months. Our late August bank holiday was originally celebrated at the beginning of August but was moved in 1971 to avoid clashing with “factory fortnight”, the two weeks a year when many factories closed down.

Until the Sunday trading laws changed in 1994, banks weren’t the only organisations that closed down on a bank holiday: the majority of shops and leisure outlets were closed too, or had very limited opening hours. In England and Wales, shops over a certain size may still only actively trade for 6 hours a day on bank holidays and Sundays.
Only Mexico has fewer bank holidays than England, with just seven. Cambodia is top of the list, with 28 official annual holidays.

In our always-on, 24/7 world, where so many everyday transactions including banking are now carried out over the Internet, “bank holiday” is a less accurate description than it used to be: but for those who are on holiday on Monday, buckets and spades ahoy!

(Unless otherwise stated, all references were accessed successfully on 23 August 2019. No individual authors or editors were listed for these pages.)