Skip to main content
Home Blogs admin's blog What do you mean, it's mensis Sextilis? What have the Romans got to do with August?

What do you mean, it's mensis Sextilis? What have the Romans got to do with August? 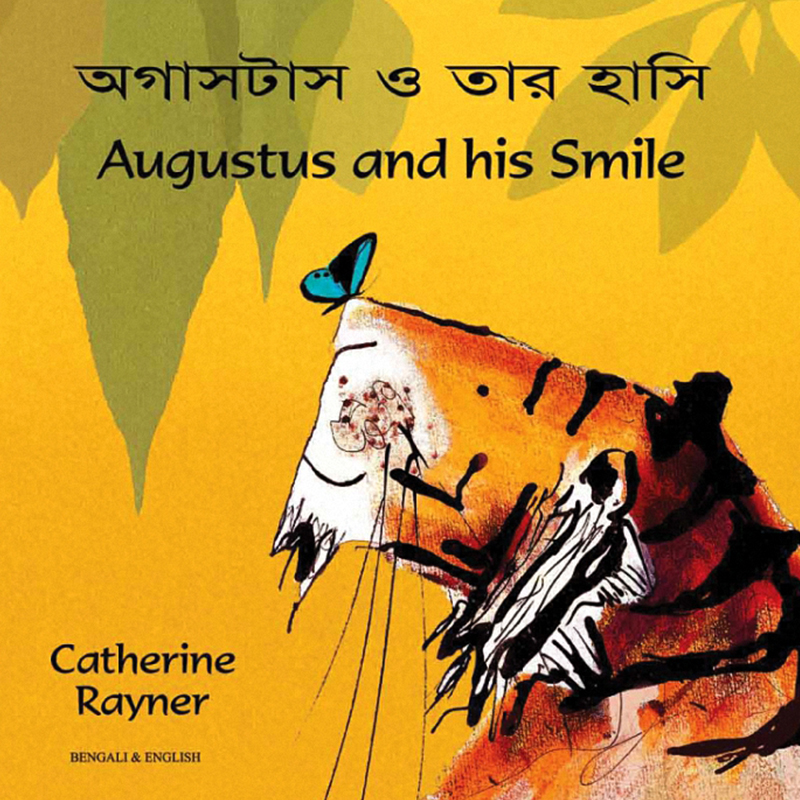 Have you ever wondered why, when it’s the eight month of our calendar year if we start counting in January, August is called August in English?

You might be a little surprised to learn that, until about 8BCE, the Romans called August Sextilis, since at that point, it was the sixth month of the year. The Roman lunar calendar used to start in March, not January, and originally the Roman calendar only had 10 months.

Other names for the month of August over the years have included the Anglo-Saxon Weodmonath, which literally means “weed month”, although some schools of thought believe it could mean grass or herb, again referring to the harvest. Other Germanic peoples referred to this month as Erntemond. In many languages, a variation on “August” is used for the name of the month.

In 8BCE, the name of the month was changed from Sextilis to August, to honour the Roman Emperor Augustus Caesar, since many important events in his life took place around this time.

All in all, the Emperor Augustus was rather important historically. He was born on 23 September in Rome in 63BCE, and he took over the role of Emperor as his uncle, Julius Caesar, had named him as his successor in his will.

The adjective “august” means honourable or esteemed, so it’s not really surprising that Augustus was keen to adopt it. Augustus was originally called Gaius Octavius. In 31BCE Augustus defeated Antony and Cleopatra at the Battle of Actium. Following this, he established a new kind of monarchy in Rome: he founded what is known as the principate, in which a Roman emperor held power for life.

We know of another Augustus who just might have an interesting story to tell – if, that is, he can find his smile. Sadly, the beautiful large cat appears to have lost his smile somewhere along the way, and so he sets off to find it. Available in several bilingual editions, Augustus and his Smile tells the tale of the very big and very brave tiger Augustus, and how he learns that he can always find his smile, just as long as he knows where to look...

References
(Unless otherwise stated, all websites were successfully accessed on 24 August 2019).