Skip to main content
Home Blogs admin's blog Silence in the library? How wordless books are helping to heal Lampedusa

Silence in the library? How wordless books are helping to heal Lampedusa 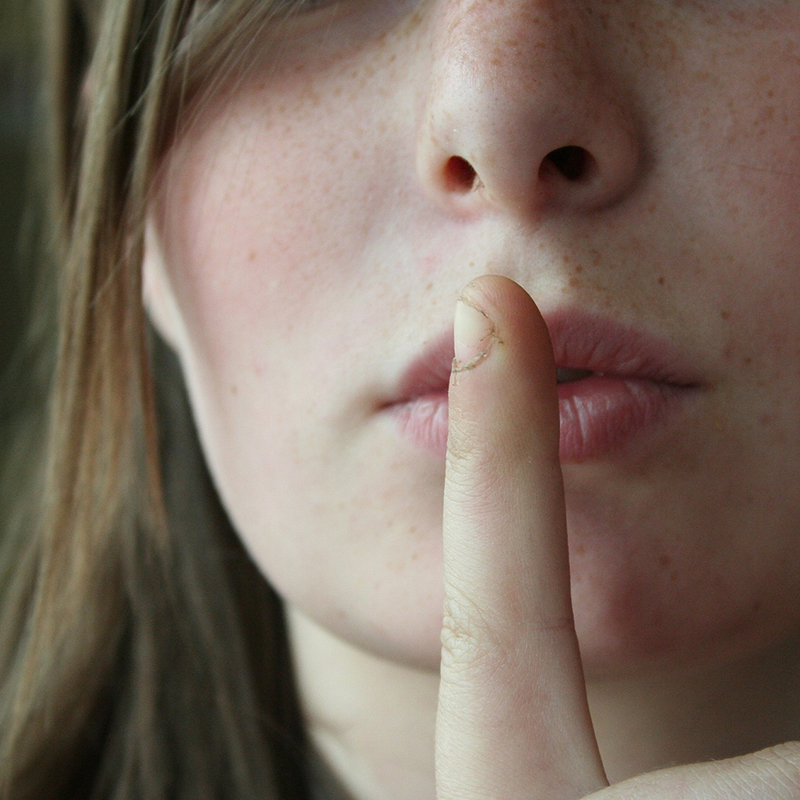 While the traditional idea of a library is a silent, dusty temple full of books, modern libraries are so much more than that. And the “Silent Books” project, which was launched in August 2012 at the 33rd IBBY Conference in London, has brought a very different kind of silence to the library on Lampedusa.

With a population of just over 6,000 souls, and closer to the shores of Africa than Italy, of which it is part, this tiny Mediterranean island is mainly known as a tourist destination. In recent years, however, it has frequently been the first stop for refugees fleeing persecution and hoping for a better life elsewhere. Many of those arriving recently have been children; and this IBBY project, now over six years old, aims to help them adapt to their new circumstances in a somewhat unusual way.

In a world where the level of sheer noise sometimes threatens to become utterly overwhelming, silent or wordless picture books are one of the ways in which communication can transcend language, even in fraught, difficult or emotionally charged situations.

The “Silent Books” project features a range of books from over 20 countries. The original collection was used by volunteers to build the first library on Lampedusa, and the stories have continued to grow. In 2017, the titles nominated for the collection spanned 20 languages and 79 books. Volunteers continue to give their time and resource to make the library a safe and friendly haven.

IBBY has produced clear and straightforward guidelines outlining ideas on how to make use of the books, including communicating without words; blowing gently; enjoying the silence; and touching the book. For some readers, it may be safe to progress to rhythmic sounds like clapping or tapping as they enjoy the book.

It isn’t only on Lampedusa that the value of wordless books is apparent: they’re in use in projects across the globe from Scotland to the USA. For very young children, or those in the very early stages of learning a language, a starting point might be simply to recognise shapes and colours, or light and dark, or people and animals.

As language mastery develops, learners can be encouraged to describe what they see in the pictures. They might use simple nouns and adjectives at first, before progressing to verbs and adverbs, starting with the present tense, and then moving on to future or conditional tenses, depending on the development stage. More advanced learners could describe direct or reported speech, as well as

When the world around you is utterly bewildering, and you can’t understand a word anyone is saying, pictures can be used to communicate, soothe, restore, and bridge gaps between cultures. Although many wordless books are aimed at young children, the concept works for any age, any language, and any culture.

So clap your hands together, blow gently, and investigate the world of wordless books.