Skip to main content
Home Blogs admin's blog "I was bowled over, completely!" How we use sayings from sport in our everyday conversation 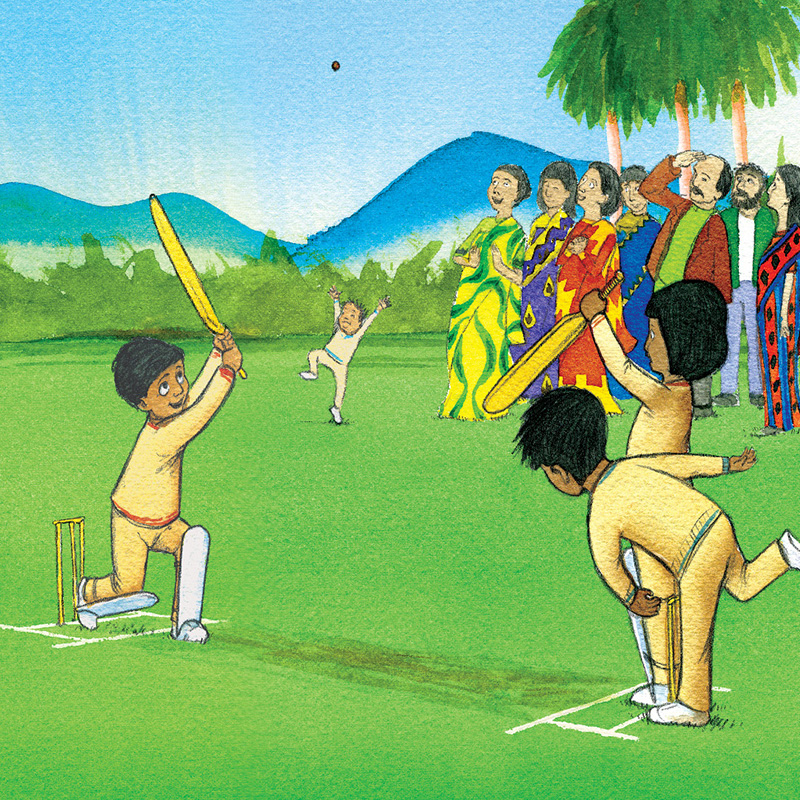 Sport in general gives us lots of terms as well: we call someone a “good sport” if they are happy to join in with community events or the school play for example, and if we’re not sure if someone might be suitable we can give them a “sporting chance”.

Any game where there’s a ball involved has added expressions to the language. If the rules on something have changed, we might talk about “moving the goalposts” or “a whole new ballgame”.

On the subject of games, you might hear that it’s a “game of two halves”, usually applied to football, but to other situations as well. It usually means that the way a team has been playing or behaving initially is very different to the way they might play or behave after a break. “Game, set and match”, usually applied to tennis, can also be used if someone has had a victory in other areas of life, and if we’re arranging a secret party, we know we need to be careful not to “give the game away”.

If you’re being expected to improve something you might “raise your game”, and if a deadline is approaching, we talk about “late in the game”. If you’re happy to try something out, we can use “I’m game”.

It isn’t only land sports that have become part of everyday speech, either. If things are going “swimmingly” you know everything is fine, while if things are getting on top of you, you can say you’re “just about keeping your head above water” or you’re “drowning in” paperwork, for instance. Should you ever find yourself in a situation where you haven’t been given much support, you can also say you’ve been “thrown in at the deep end”.

If you need to try something out, like a new route to school, you can use “dummy run”, and “kickoff” can simply mean the start. And even if baseball isn’t played much where you are, we all know that the “home run” means we’re nearing the end of something, usually after a long and arduous journey to get there. (Not unlike the 2019 Cricket World Cup....!)