Language – so much more than just the spoken word 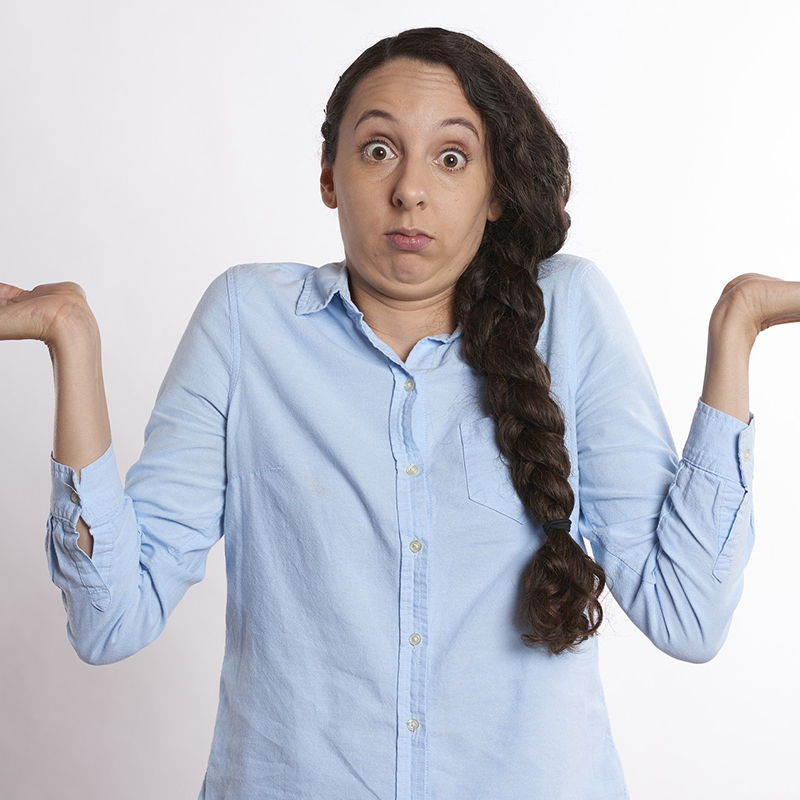 Language isn’t just about the words we speak. It can also be about how we carry ourselves, how we make contact with others, tone of voice. Sometimes it's even about what we wear. If you’re off to a formal meeting, for example, you’d probably wear a very different outfit from what you’d wear for weeding the garden or spring cleaning your house.

All of this sends out a message, though, just as body language does - so we thought we'd have a peek at how a few different gestures can sometimes be interpreted in different ways around the world.
In many countries, making a "thumbs up" sign is a sign of approval or agreement; but in some other parts of the world, like West Africa or parts of the Middle East, it's very rude indeed.

If you think the "V for Victory" sign that was used in World War Two by leaders as highly regarded as Winston Churchill has the same meaning everywhere, you might be surprised to learn that it depends very much on whether your palm is facing inwards or outwards at the time. If your palm is facing outwards when you make it, it's usually a sign of peace, togetherness, and victory; if it's facing inwards, in countries like the UK, it's a very impolite way indeed of telling someone to go away. (And it's not a gesture we'd suggest should ever be used in polite company!)

Perhaps one of the most confusing body language gestures, however, is the shaking of the head or the nodding of the head. In many countries, including much of Europe, the UK and America, nodding means yes, and shaking means no. However, in Bulgaria, a nod means no and a shake means yes. And in some other countries, notably Albania, as well as Egypt, Greece, Iran and Turkey, a single nod of the head means, in fact, no…So we think the safest approach is, if you can, to clarify what is meant to make sure no offence was intended, and that your own body language is sending out the right message!

(Unless otherwise stated, all references were successfully accessed on 27 September 2019)