Languages for SEN: The origins of Braille, Sign Language and Makaton 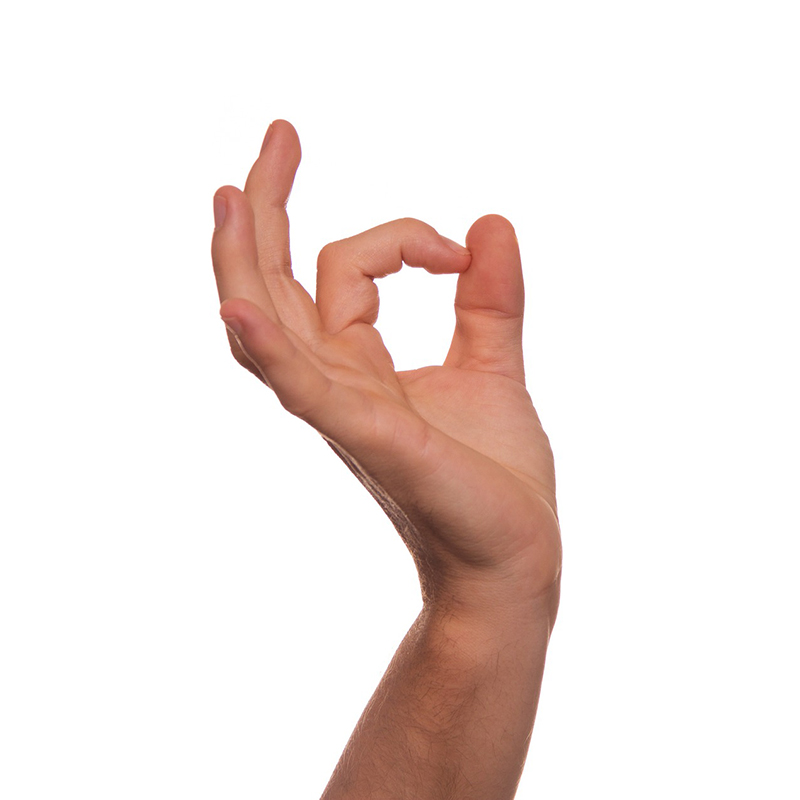 When we think of “being bilingual” we often think of spoken language – but someone can also be bilingual in, say, their mother tongue and Braille; or their mother tongue and British Sign Language (or American Sign Language); or English and Makaton. And in our modern world we have flexible, supportive technology that can help us, such as the PENfriend family and various apps. Did you ever wonder, however, about the origins of some of the languages used in SEN settings?

Braille is named after its inventor, Louis Braille, a Frenchman who went blind at the age of three following an accident in his father’s workshop. Despite this, he went on to study music and became a notable organist. In 1819, he won a scholarship and subsequently attended the National Institute for Blind Children in Paris, where he taught from 1826.

Braille became very interested in a method of writing exhibited at the school by a former French army officer, Charles Barbier. Barbier’s “Ecriture Nocturne" (night writing) was eventually simplified by Louis Braille and became the basis for the Braille system, which used a code of 63 characters. Each character is made up of between one to six raised dotes which are arranged in a matrix or cell with six positions.

An Edinburgh schoolteacher, Thomas Braidwood, established a school for the deaf in 1760, and one of his pupils, Joseph Watson, became headmaster of another school in Bermondsey in 1792. In 1815, an American minister, Thomas Hopkins Gallaudet, visited Britain; however neither of the Braidswood Schools would teach him their method. He met with more sympathetic educators in France, and as a result, American Sign Language shares around 60% commonality with French Sign Language and is barely understood by those who have learned British Sign Language.

Makaton is a relatively recent development in the world of SEN communication, at just 30 years old, and it has been used in a wide range of settings. It was established by three speech and language therapists who worked together in the 1970s to develop it. It uses a combination of symbols and sounds to facilitate communication and, like every language, is constantly evolving.

Unless otherwise stated, all sites were successfully accessed on 27 September 2019.