Skip to main content
Home Blogs admin's blog The man in the moon, or is it a hare? Lunar expressions for the 50th Anniversary of the Moon Landing 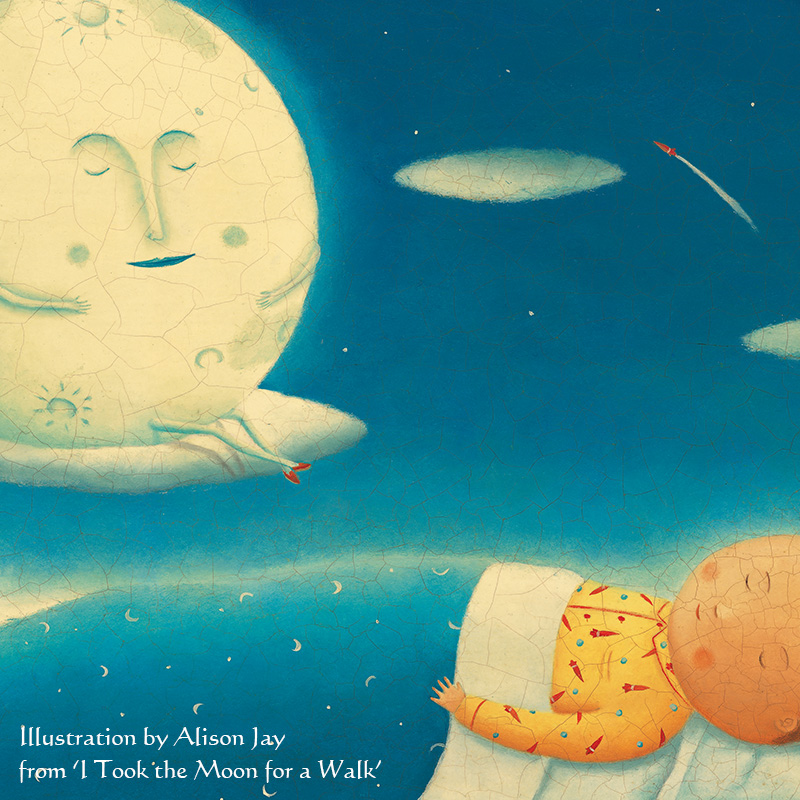 The scientific name for this, seeing patterns that aren’t actually there, is pareidolia, and it’s why people sometimes see faces on slices of toast or trees or rocks.

The whole moon anniversary got us thinking, though, about words and phrases we use relating to the moon.

If someone is madly enamoured of a person or an object or a situation we sometimes say they’re “mooning over” the item or individual; there’s also the saying “moonstruck calf” when someone is desperately in love.

“Moonshine” is sometimes used for a particular type of alcohol, but it can also be described for things that aren’t realistic, or that are temporary. If someone is working full-time for one employer, but also working at a second job without necessarily telling their employer, then that can be described as “moonlighting”. If we “think someone hung the moon and the stars” we have a bad case of hero-worship of that person, and on the other hand we’ve probably all come across people who want “the moon on a stick”, meaning something that isn’t possible or at least is highly unlikely, and then there are those who “promise the moon”. If we’re “over the moon”, it means we’re truly delighted: “I’m over the moon with my new car!”

“Once in a blue moon” means very rarely, and we say “many moons ago” when we mean in the dim and distant past. If someone is “crying for the moon” it means they are not being realistic or that they are being ungrateful. And in recent years, we’ve all come to know the terms “blood moon” and “supermoon”, both of which refer to actual natural phenomena.

There are also some people who believe the moon has an influence on human behaviour, especially when it’s full, partly given how much water (or fluid) there is in the average human body. Of course, that’s obviously a myth…after all, it’s not like the moon affects the tides or anything….!