Skip to main content
Home Blogs admin's blog So how many words per minute can you speak? 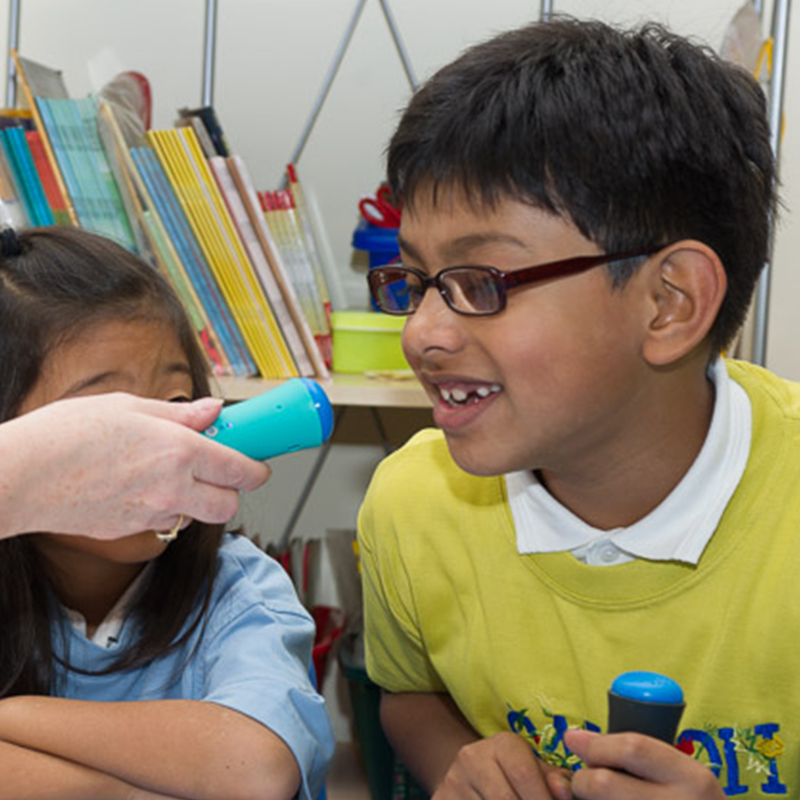 Did you know, on average, most people speak at over 100 words per minute (wpm) in their native tongue? That’s around four to five syllables per second. And although it’s a generalisation, it does seem that some languages and dialects are faster than others – just try getting an excited Geordie to slow down, for instance! (Disclaimer – I thought I’d use the Geordie dialect as an example as I’m from the North East of England originally. I had to slow my speaking speed down considerably when I moved to the West Country, where the pace of speech is generally slower, and even more so when I was teaching overseas.) And the early years of my French and German studies, it seemed to me that German native speakers, in general, spoke much more slowly than those with French as their mother tongue.

Speed of speech varies between professions, too: a professional voice over artist will usually talk at around 150 to 160 words per minute, and if you’ve ever been to an auction, you’ll not be surprised to learn that auctioneers speak at around 250 to 400 words per minute. (Personally we think that last example is closer to “gabbling” than speaking…) So if you’re preparing a 5 minute presentation or speech or script, you need to aim for somewhere between 600 to 750 words. Of course, it isn’t quite as straightforward as all that. You may choose to change pace, repeat words, or include “pregnant pauses”, stretches of silence, to give emphasis to your words, either what you’ve just said, or what you’re about to say.

Speed of speech can also vary depending on the situation: if you’re giving a presentation or you’re at an interview, then the rate at which you talk may get faster due to nerves. On the other hand, if you’re giving instructions to someone on how to carry out a task or find a location for the first time, your speaking speed may well slow down. And I’m sure all of us who’ve ever learned a new language know how helpful it can be when sympathetic native speakers realise they’re talking too quickly for us to understand, and slow down a little. Speaking speed has an effect on sign language too: a really effective signer will actually be “speaking” at around 110 words per minute. That’s a lot of hand gestures!

If you’re reading along while someone speaks, and you’re looking at, say, a tightly packed A4 page of text, an “average” reading speed means it will take many people about 5 minutes to read the transcript. Of course, this doesn’t take into account whether the words are familiar or not, or other factors, like how technical the language is, and how well-lit the room is. That’s one of the problems with “averages” – for many things, half of us will be “above” the average and half “below”.

One of the most helpful ways you can gauge your speaking speed is to record your own voice – which is where PENpal can definitely help. Just one PENpal, PENfriend or ClassroomPEN sticker can record up to 60 minutes of audio. So, if you think about it, that’s an astonishing 6,000 words, on average, you can store on that tiny sticker. If you bear in mind that the average picture book, certainly for Early Years learners, is around 500 words, then, at least in theory, that means you can cram 12 stories on there, in more than one language.

So why not try it out for yourself? Find out more about all of our PENs and other sound-enabled devices at http://uk.mantralingua.com/product-type/Talking%20Devices

(Both websites were accessed successfully on 23 September 2019)