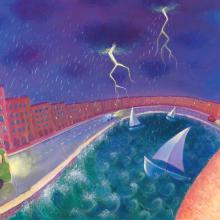 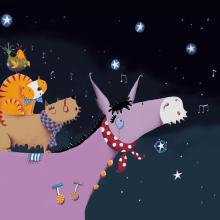 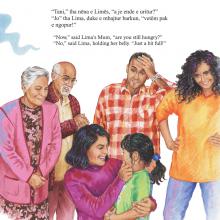 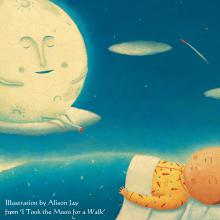 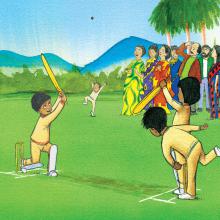 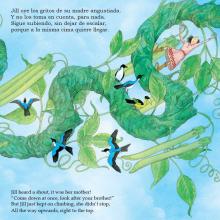 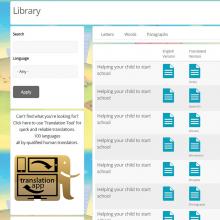 Do You Speak This Language? The Mantra Lingua L1 Key Terms & Letters Library

It’s here. We can smell it in the air and feel it tingling on our hands and arms and faces. The long summer holiday, that is…

You can also tell by the “Back to School” signs everywhere you look, of course; and while we’re hoping everyone has a fabulous and well-deserved break from routine over the summer, we’re also very aware that the start of term will bring huge amounts of change, as always. 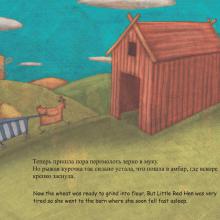 Every year since 2002 the British Council have published annual overviews of the state of language teaching and learning in primary and secondary schools in the UK. Between January and March 2019, over 1,600 schools took part in the survey - 776 primary schools and 845 secondary schools. The UK government currently wants 90% of pupils to sit a GCSE in a foreign language by 2025.
Read More 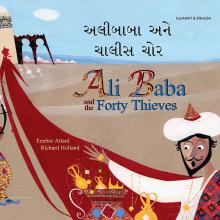 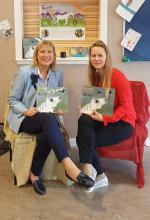 It’s always fabulous to hear about how the next generation is discovering the range of stories we make available as dual language books. This blog post has kindly been contributed by Gill Aitchison, author of the charming ‘Mungo Makes New Friends’ which is available in 20 dual language editions. Gill and Polish teacher/translator Karolina Lewandowska read the story in both English and Polish to eager listeners at Dundee Polish School. Thank you also to Gill for the lovely photographs; there’s a long, proud history of Dundee bringing stories to eager readers, and it’s great to see the good work continuing. Here is Gill’s account.